Nootokka Jillala Andagadu (transl. The handsome of 101 districts) is a 2021 Indian Telugu-language comedy-drama film directed by Rachakonda Vidyasagar. It is written by Avasarala Srinivas who stars alongside Ruhani Sharma. The film is produced by Sri Venkateswara Creations and First Frame Entertainments. The plot follows Gotti Surya Narayana (Avasarala), a 37-year old bachelor with a bald head. Principal photography of the film started in 2019 but its production and release were delayed due to the COVID-19 pandemic. It is released on 3 September 2021. 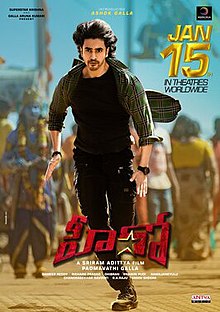 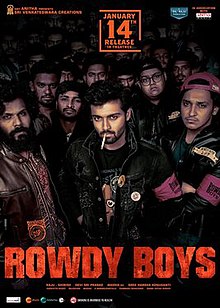