Pon Manickavel is a 2021 Indian Tamil-language action thriller film directed by A. C. Mugil Chellappan of Kandaen fame. The film stars Prabhu Deva and Nivetha Pethuraj in lead roles. Music is scored by D. Imman. It is the 50th film of Prabhu Deva. The film was released on 19 November 2021. The film also marks the final film appearance of actor and director Mahendran, before his death on 2 April 2019. The film received negative reviews from critics. 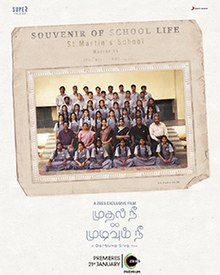 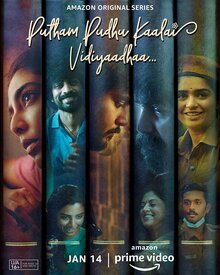 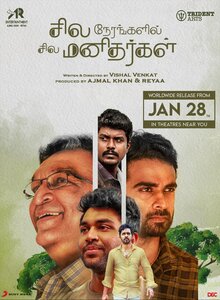 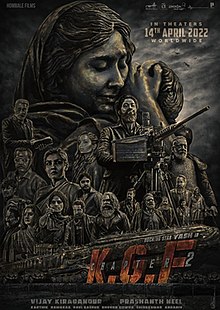