Kulkarni Chaukatla Deshpande is an Indian Marathi language drama film written and directed by Gajendra Ahire and produced by Smita Vinay Ganu under the banner of Smita Film Production. The film is co produced by Ajit Madhavrao Potdar and Seema Niranjan Alpe. The film stars Sai Tamhankar in titular role of 'Kulkarni Chaukatla Deshpande', who is a rebellious middle class girl, the film focuses on her relationships and unfolds the journey of different relations on the path of her life. The film also features Rajesh Shringarpure in pivotal role. The film was released on 22 November 2019. 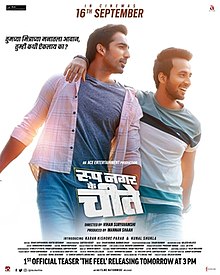 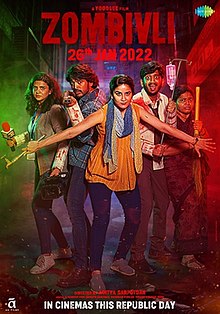