Sardar Udham Singh is an upcoming Indian Hindi-language biographical film about Udham Singh, a revolutionary freedom fighter best known for assassinating Michael O'Dwyer in London to take revenge for 1919 Jallianwala Bagh massacre in Amritsar. Starring Vicky Kaushal as Singh, the film is directed by Shoojit Sircar and produced by Rising Sun Films in collaboration with Kino Works. The film will be premiere 16 October 2021 on Amazon Prime Video. 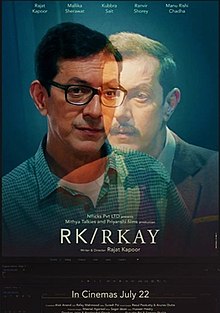